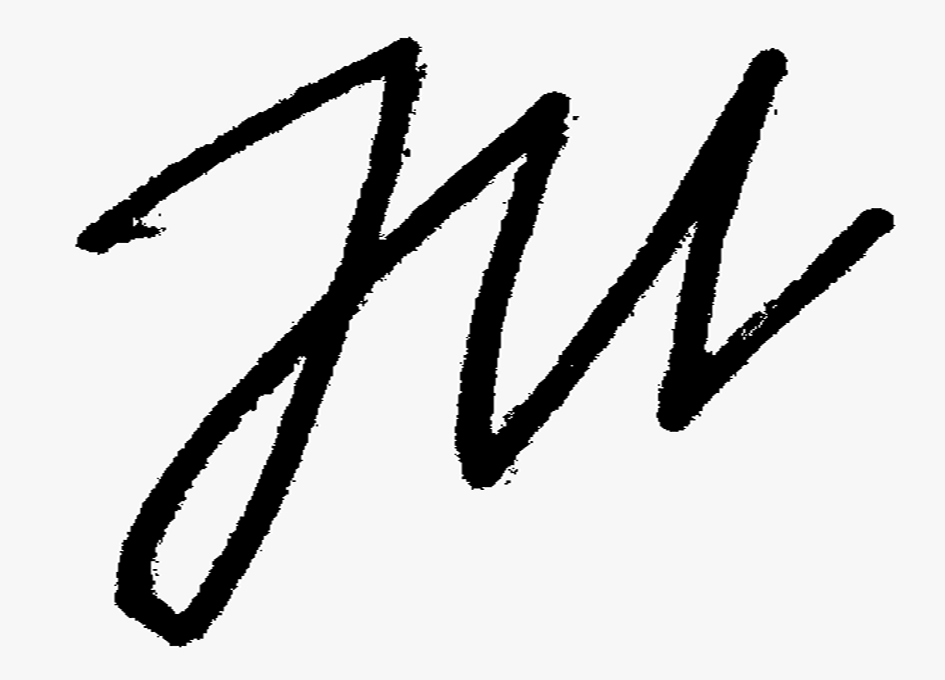 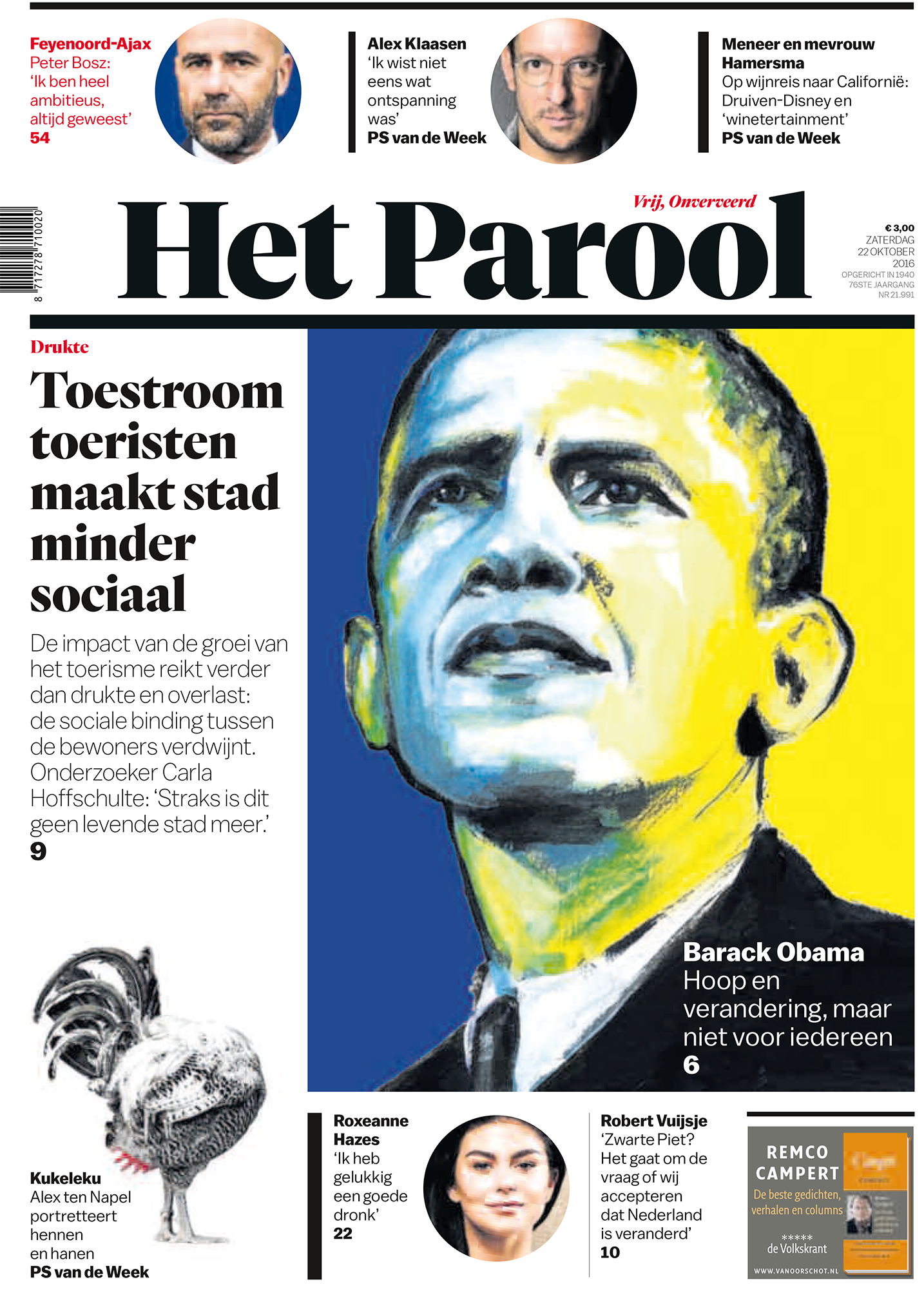 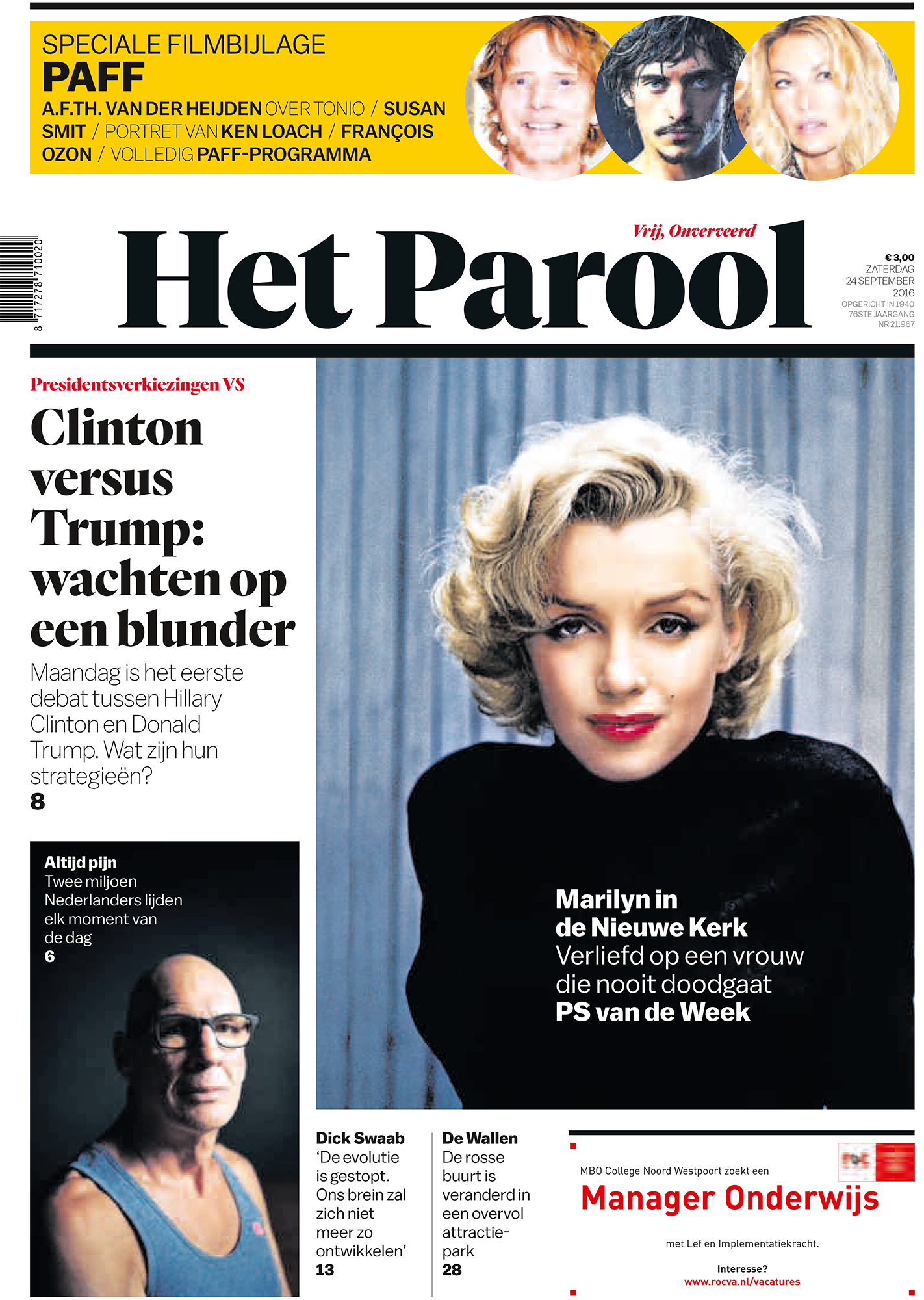 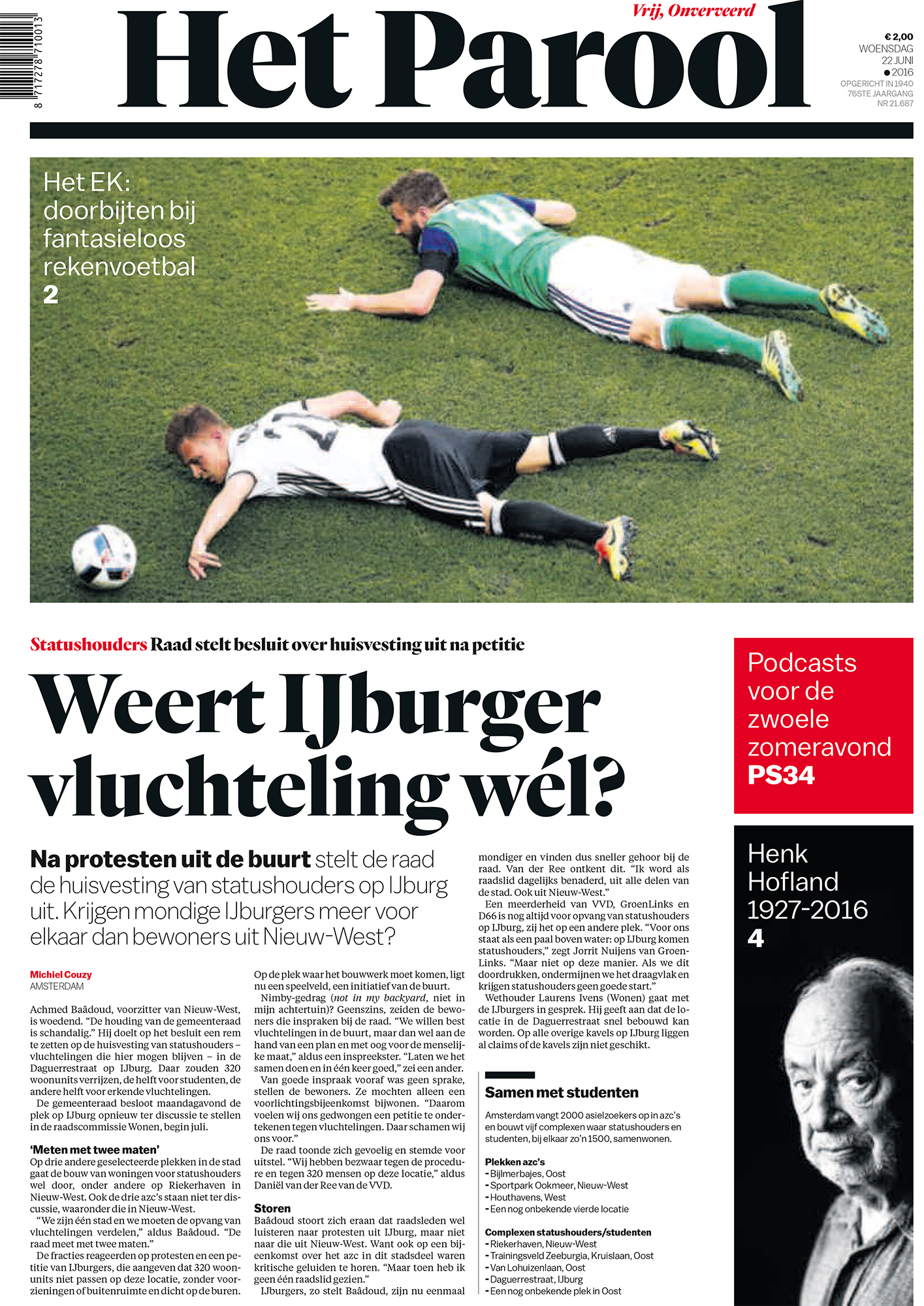 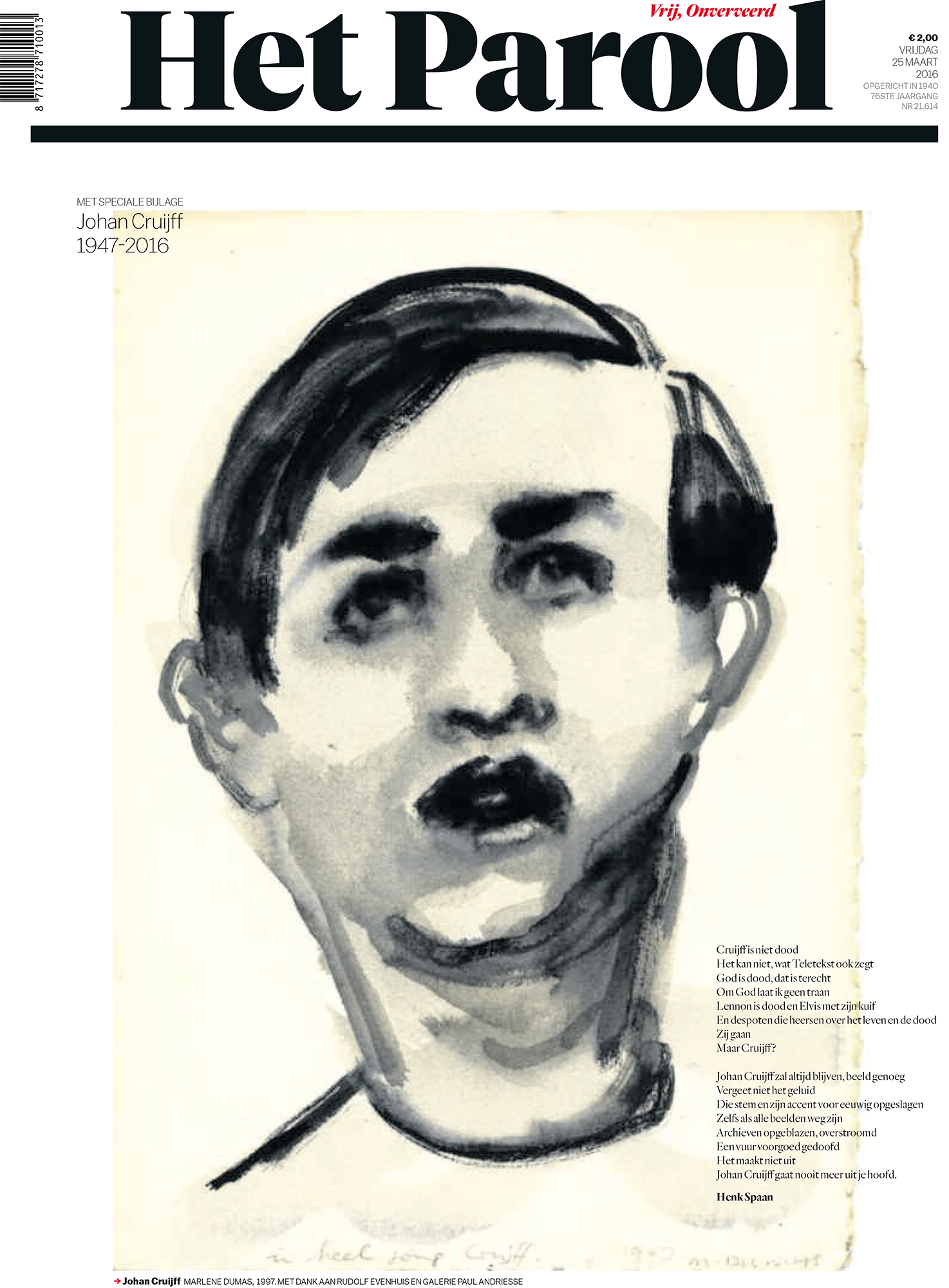 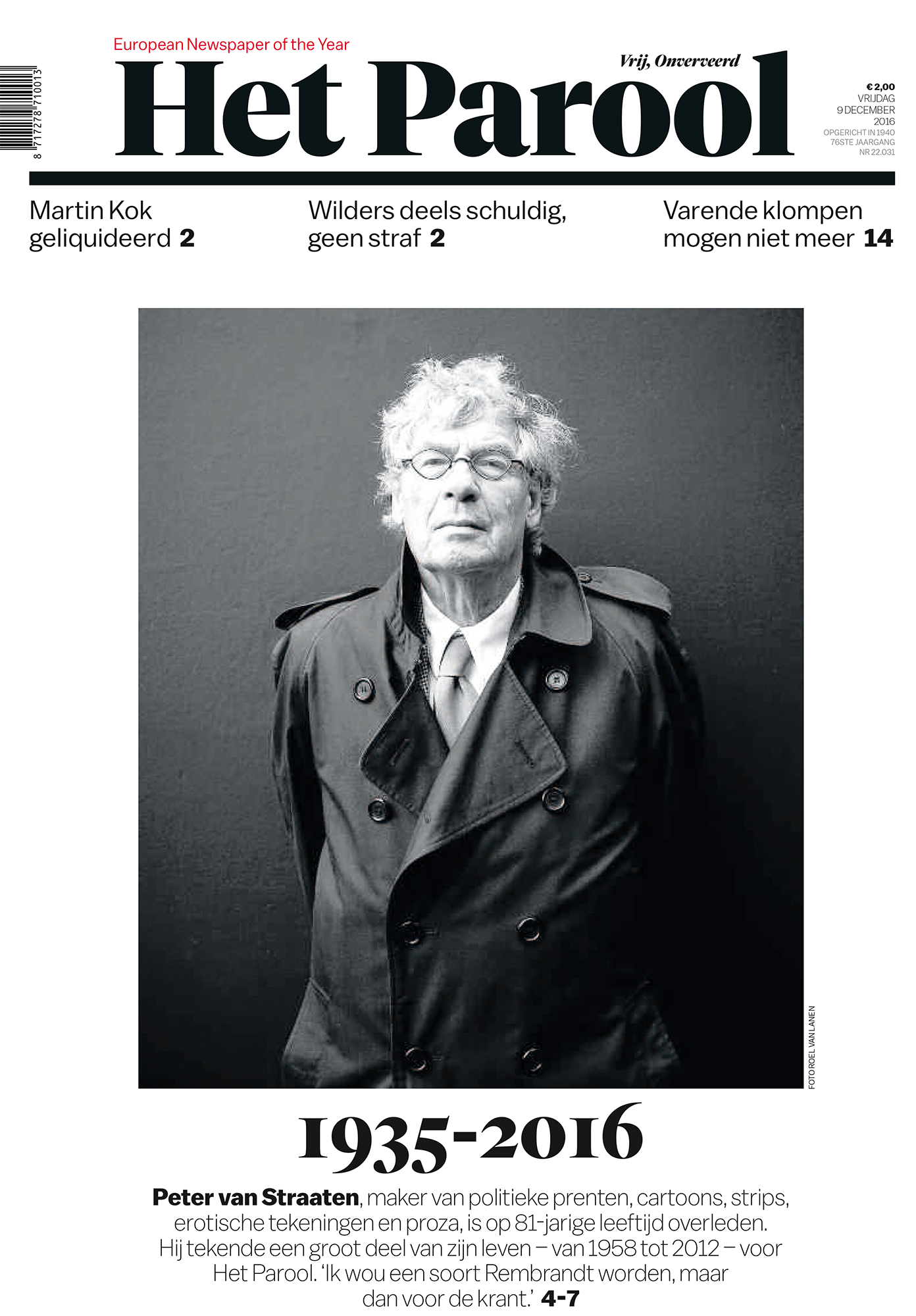 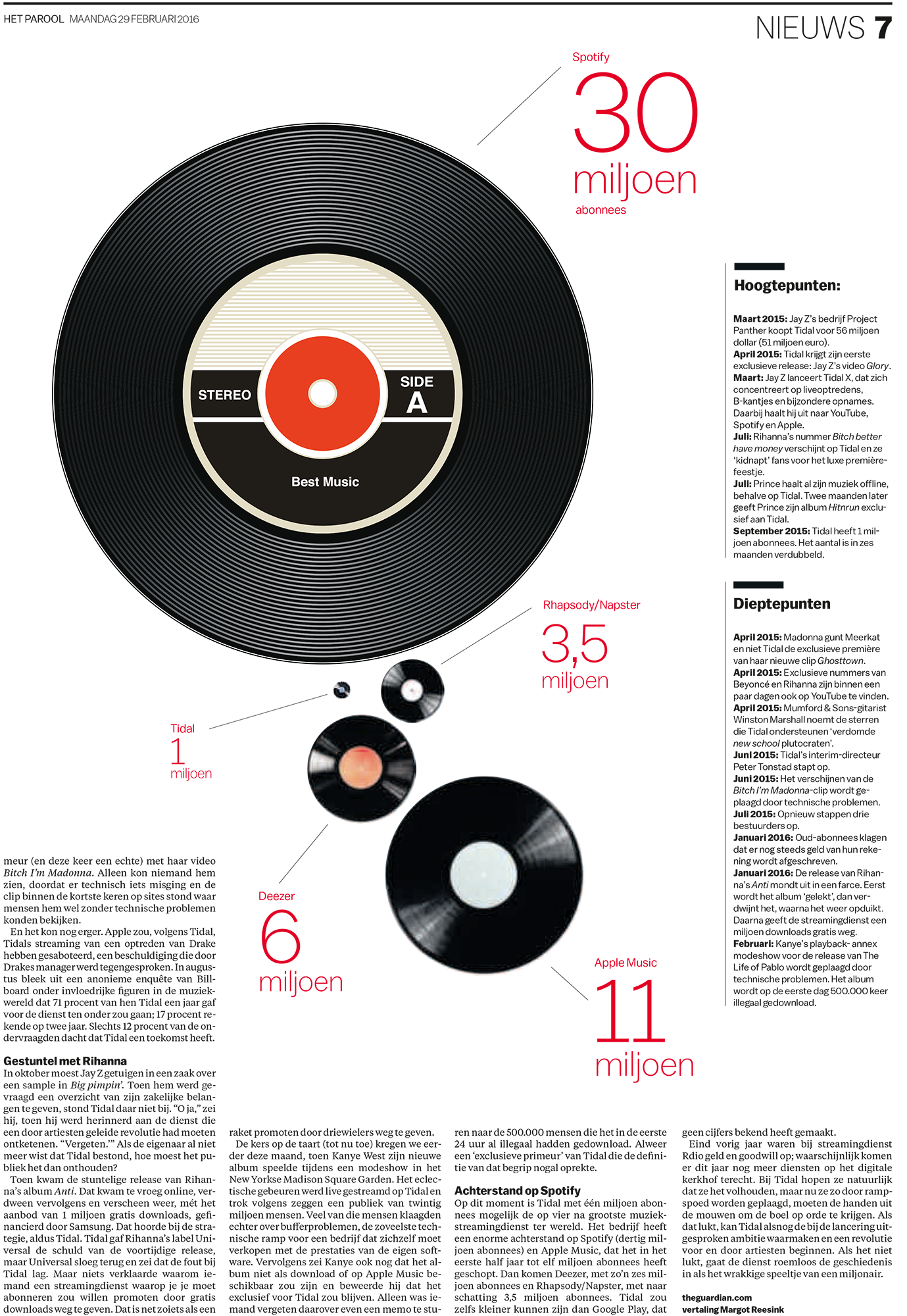 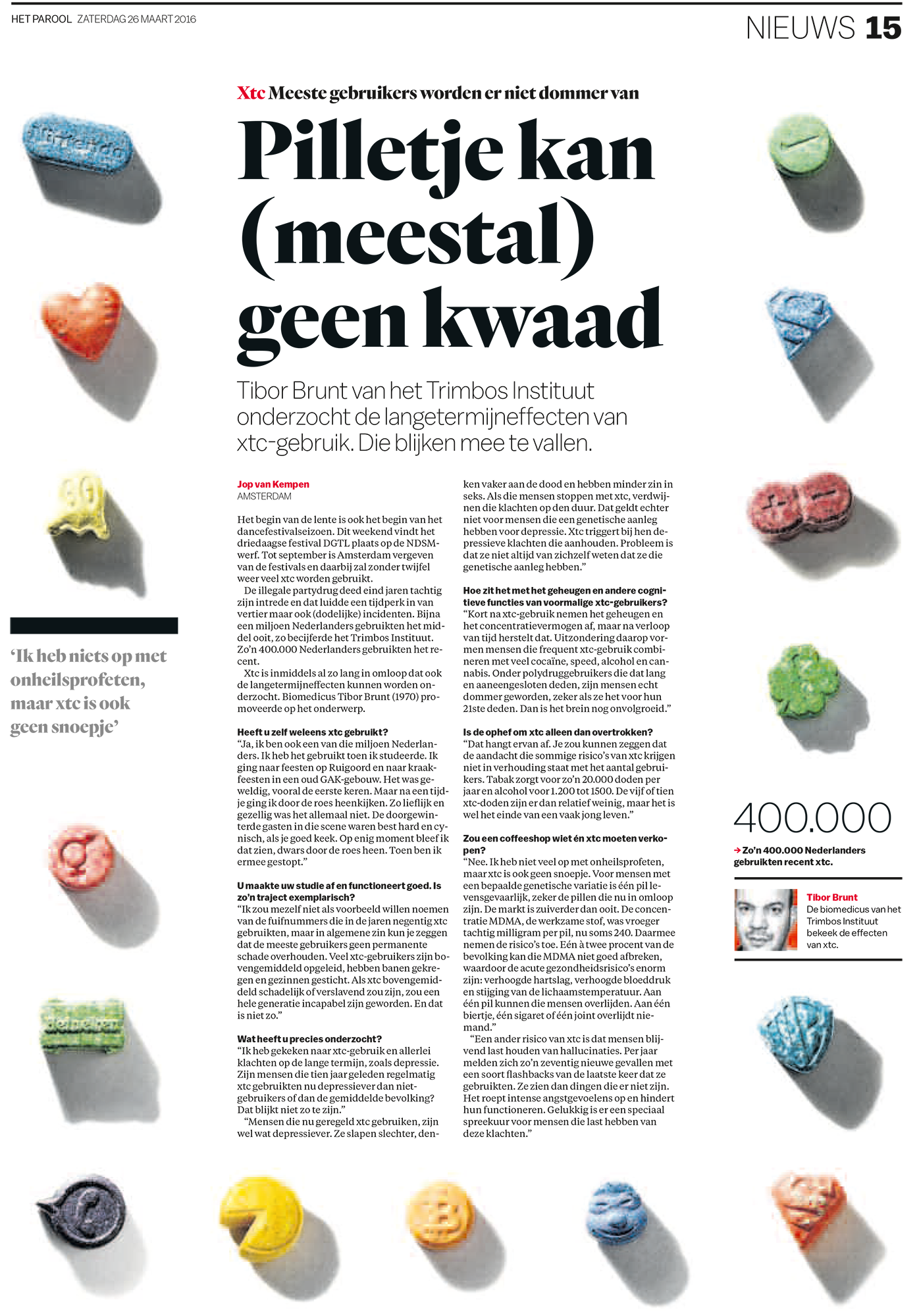 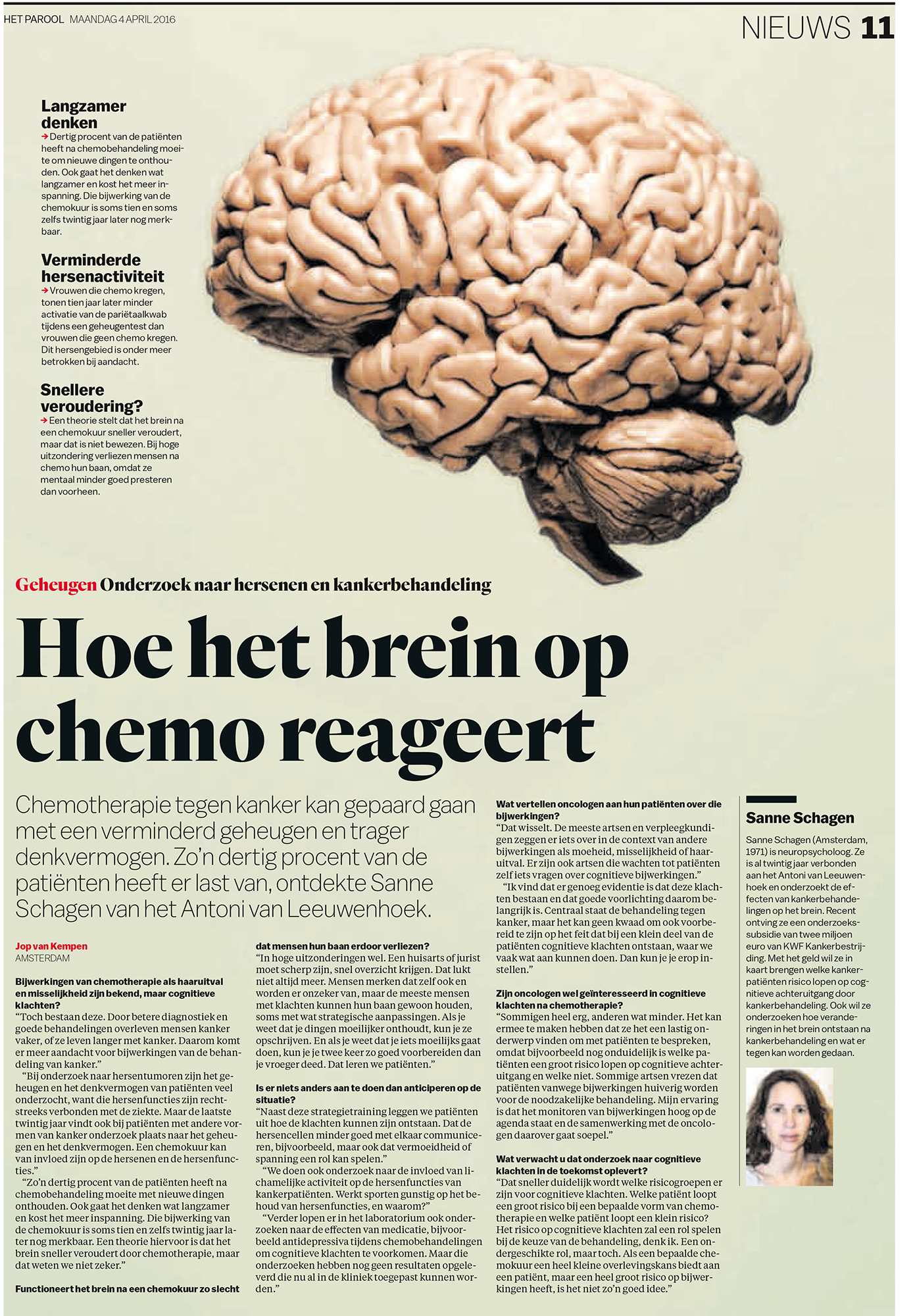 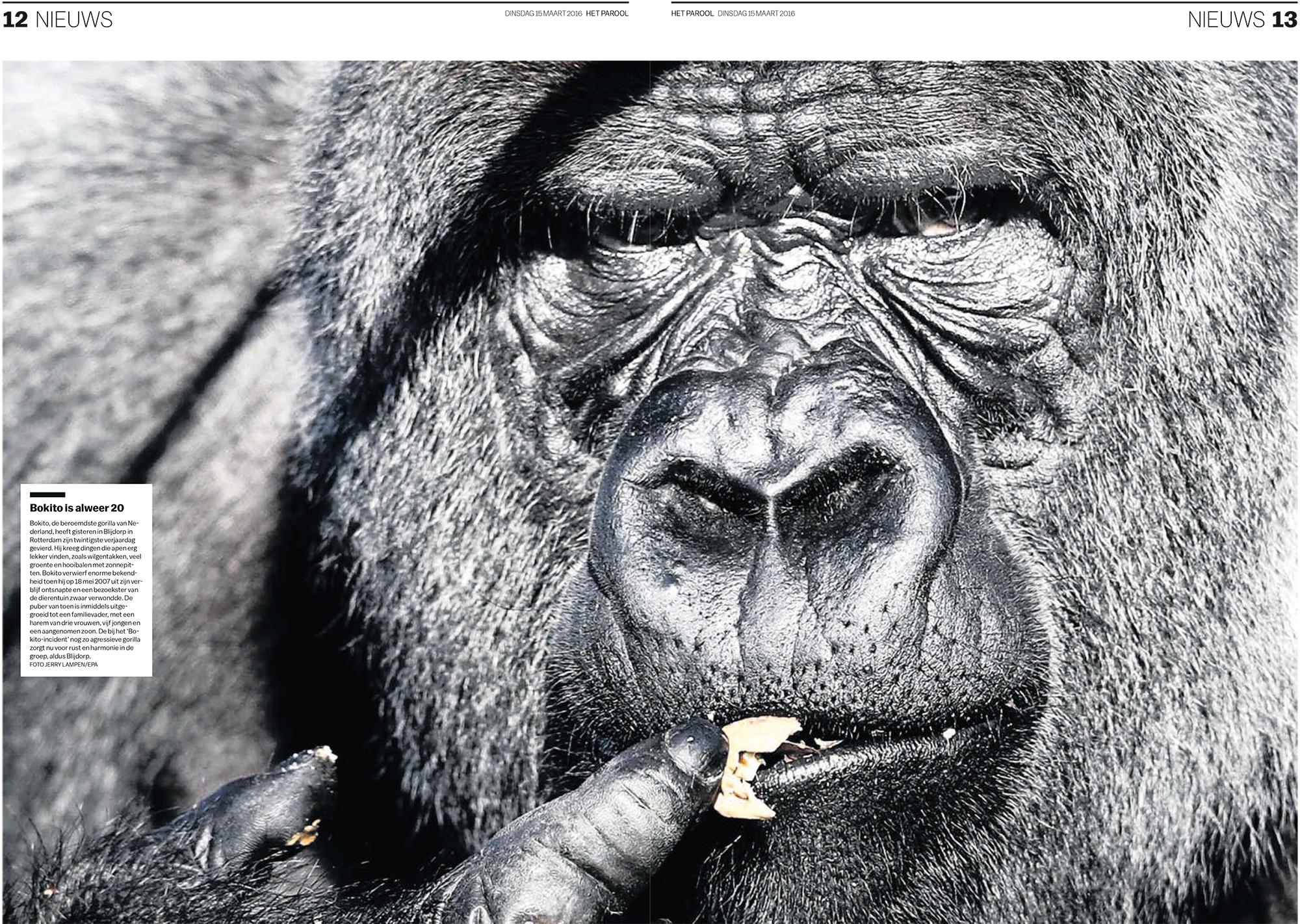 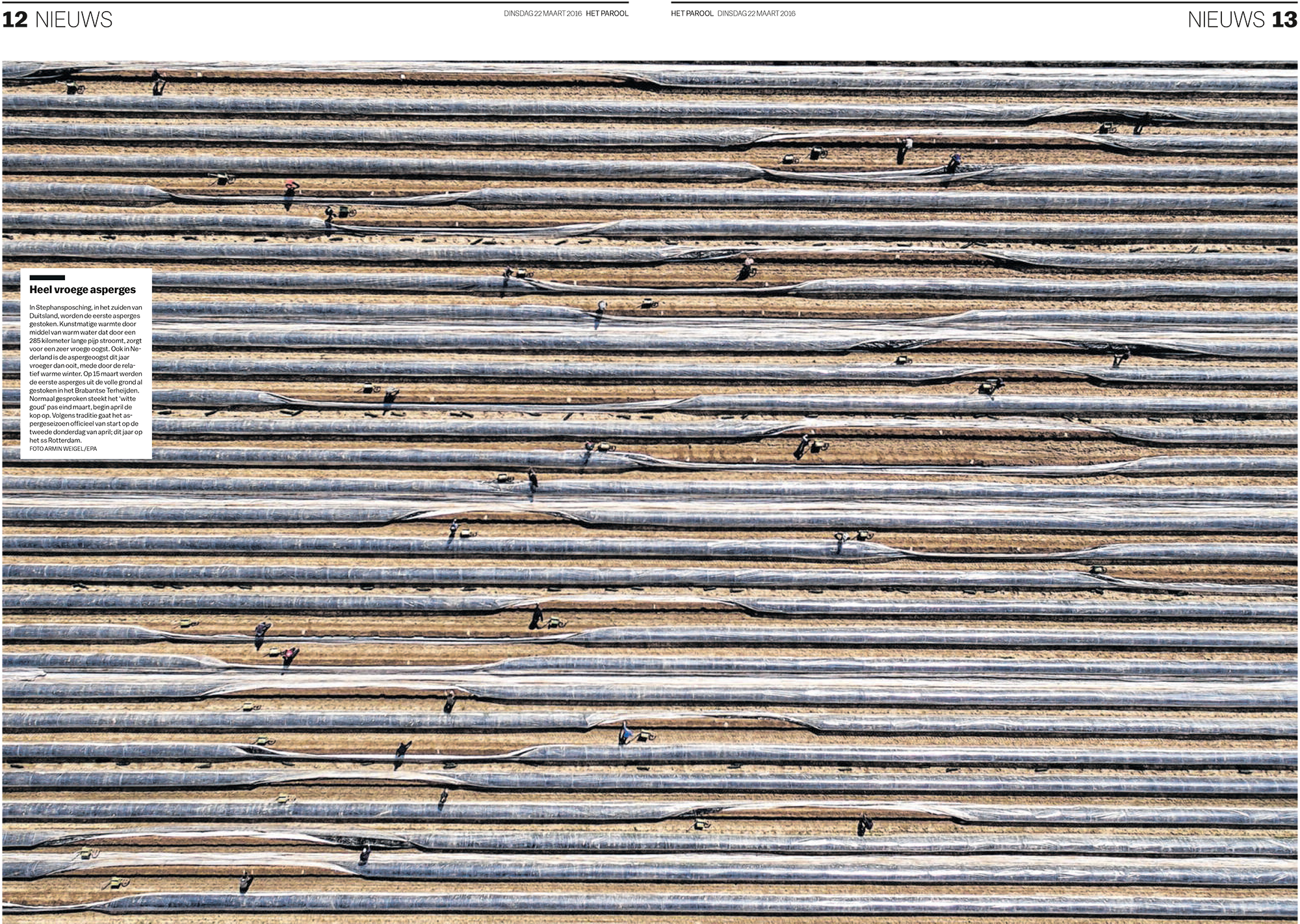 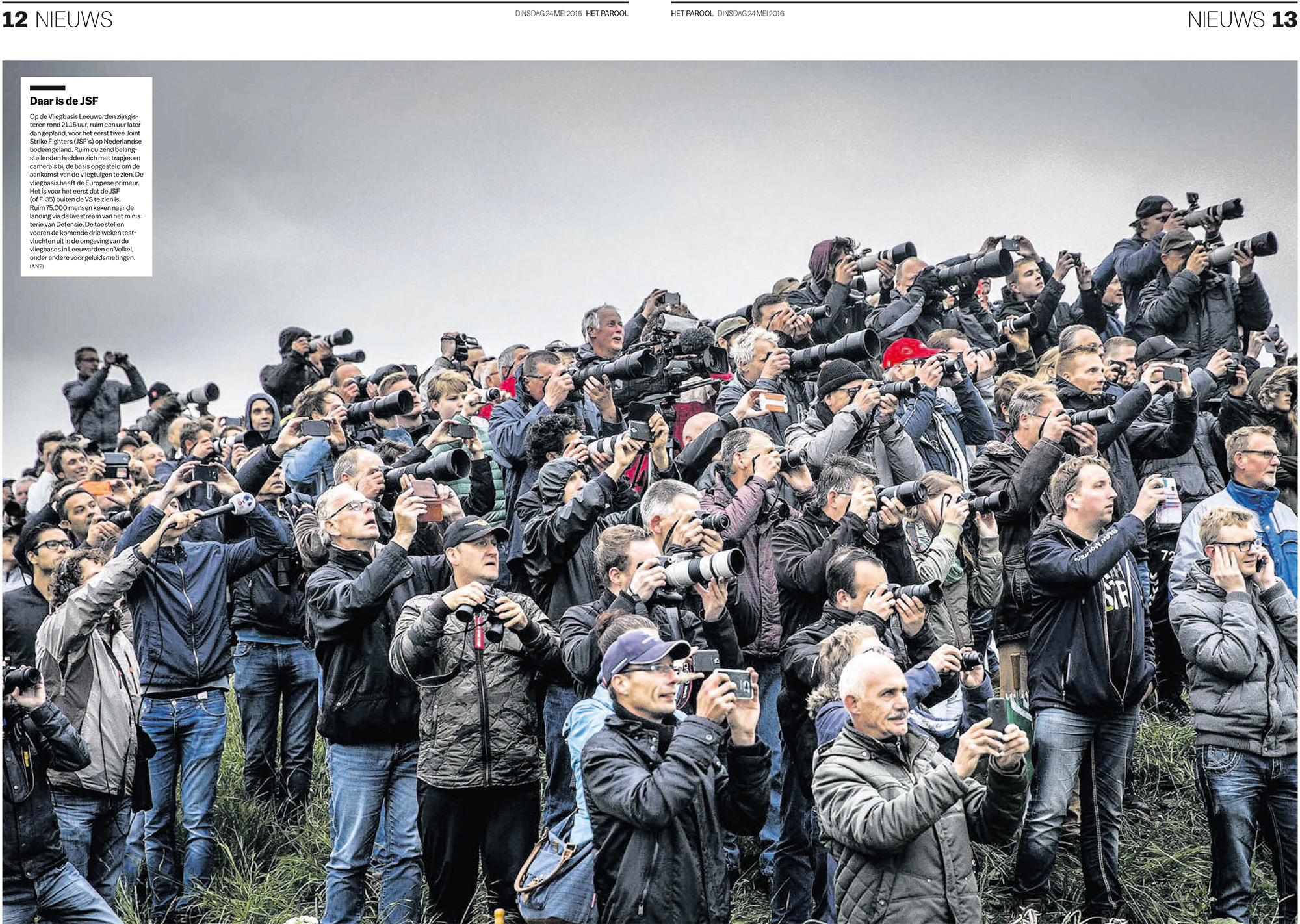 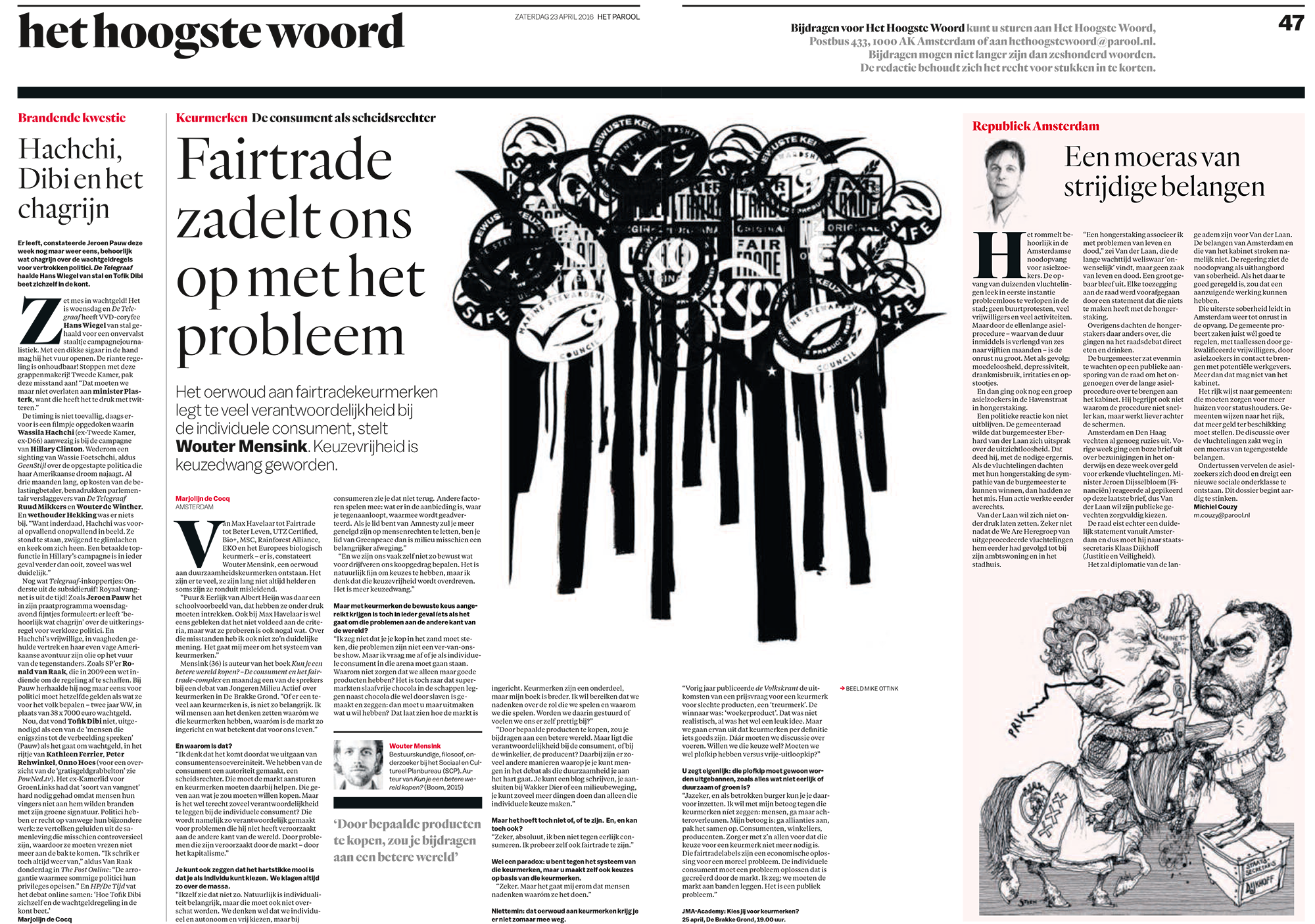 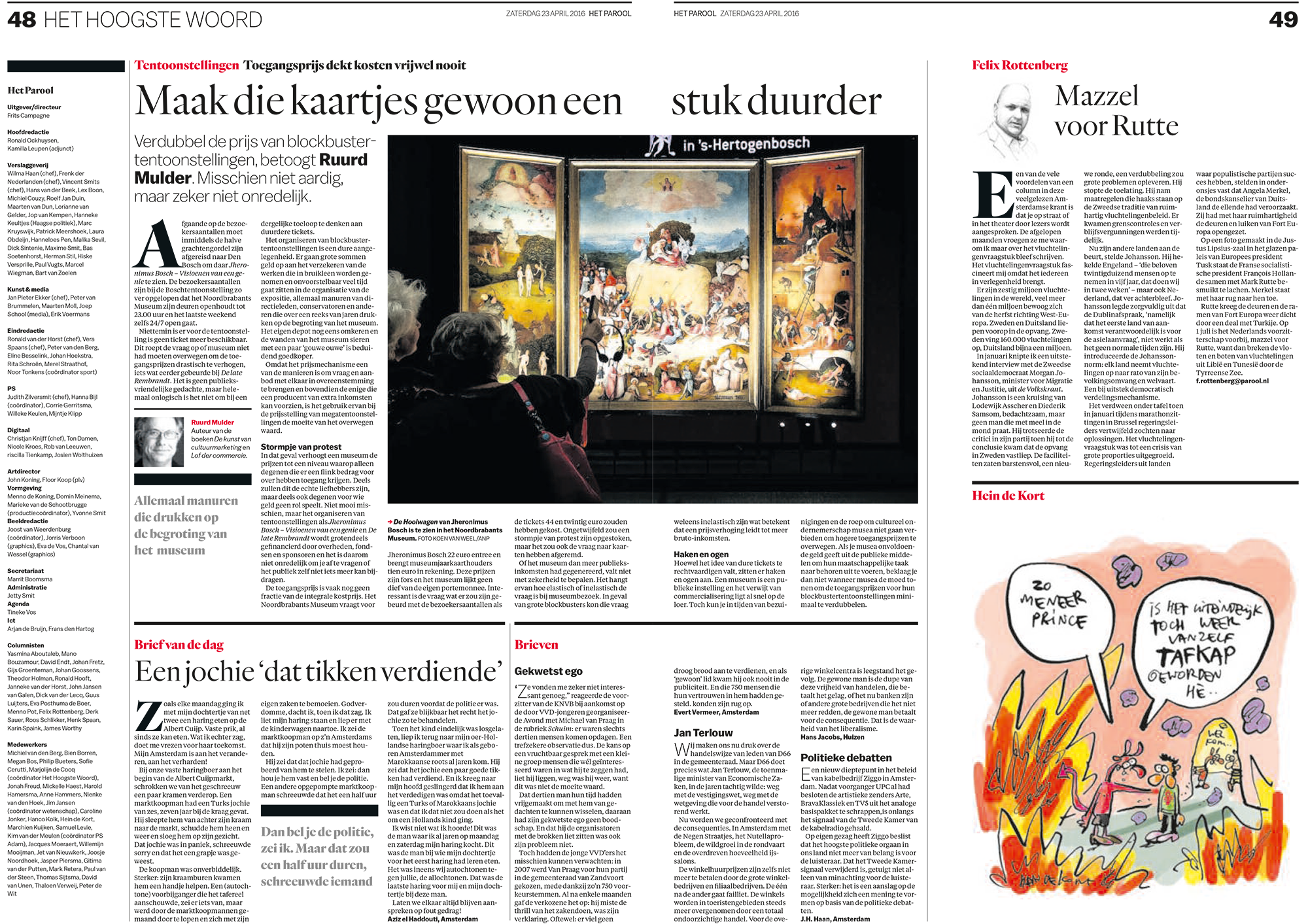 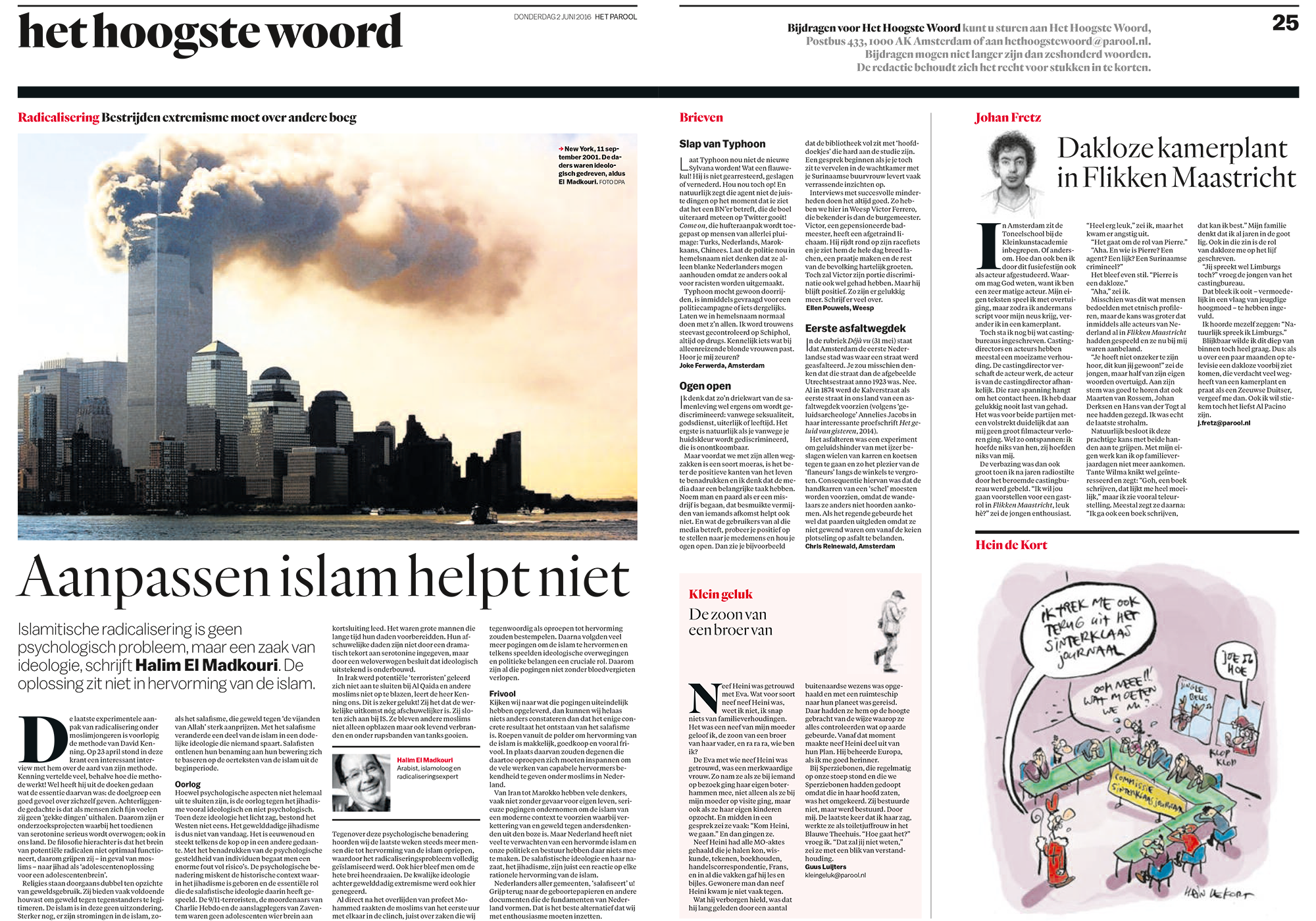 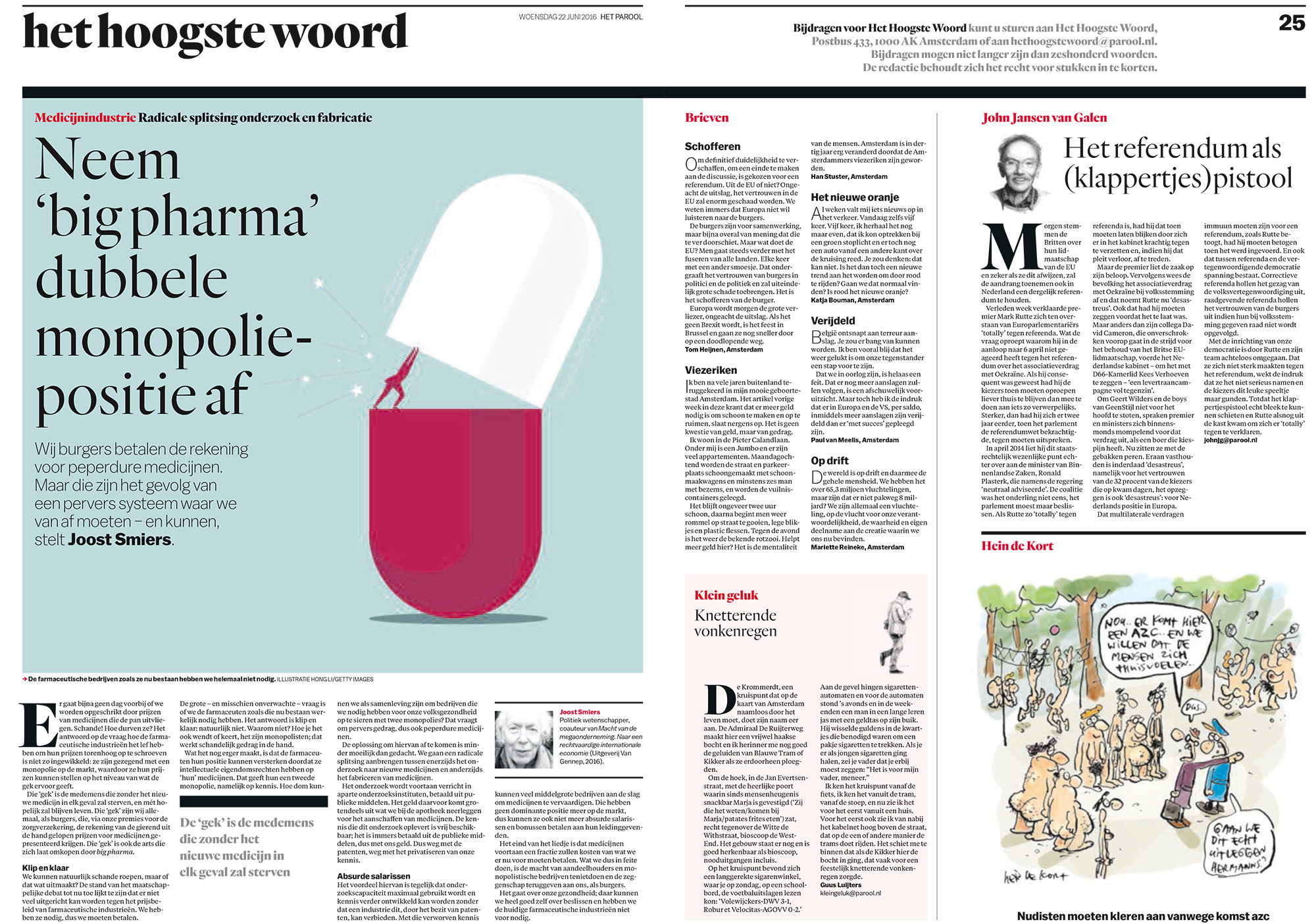 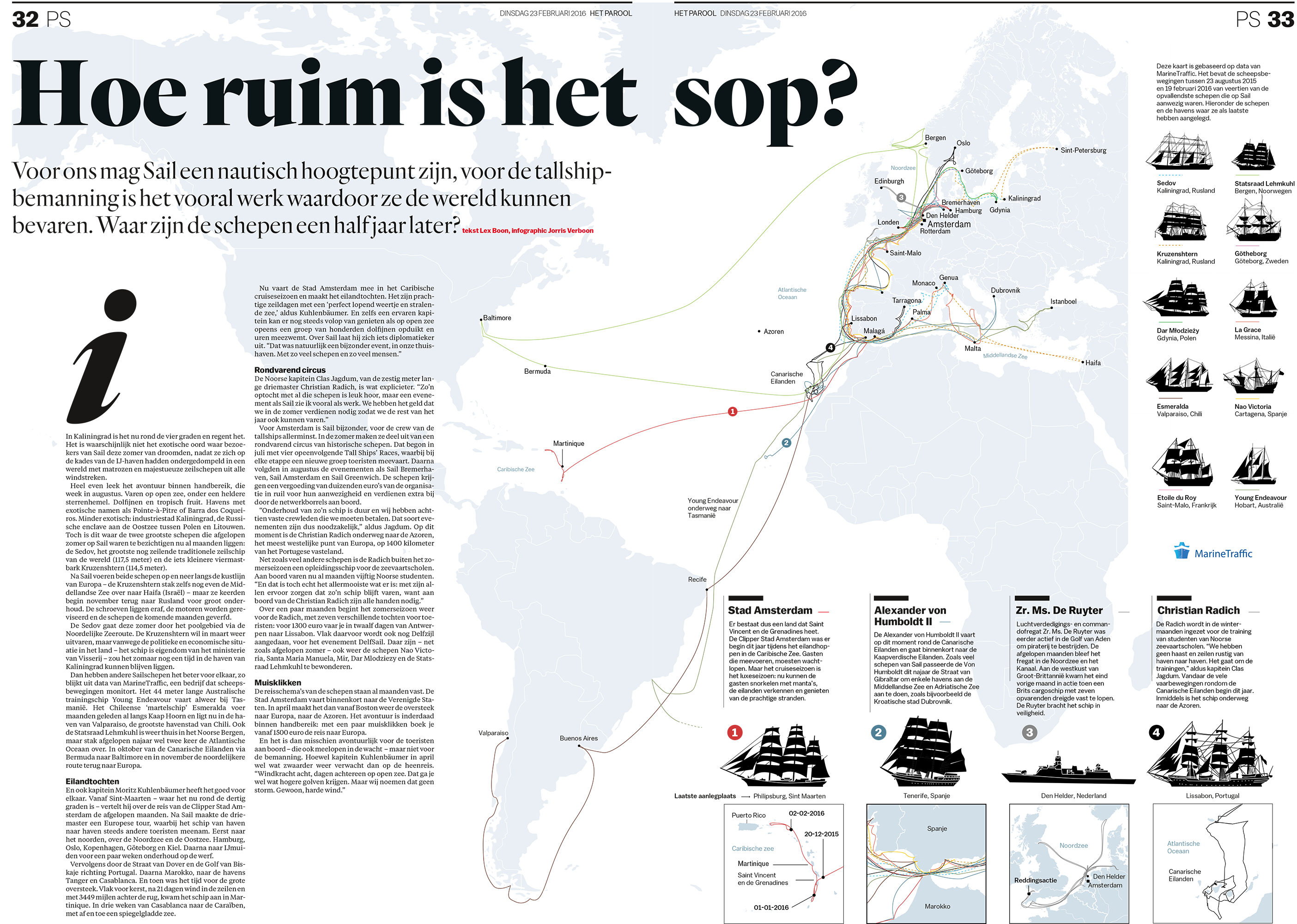 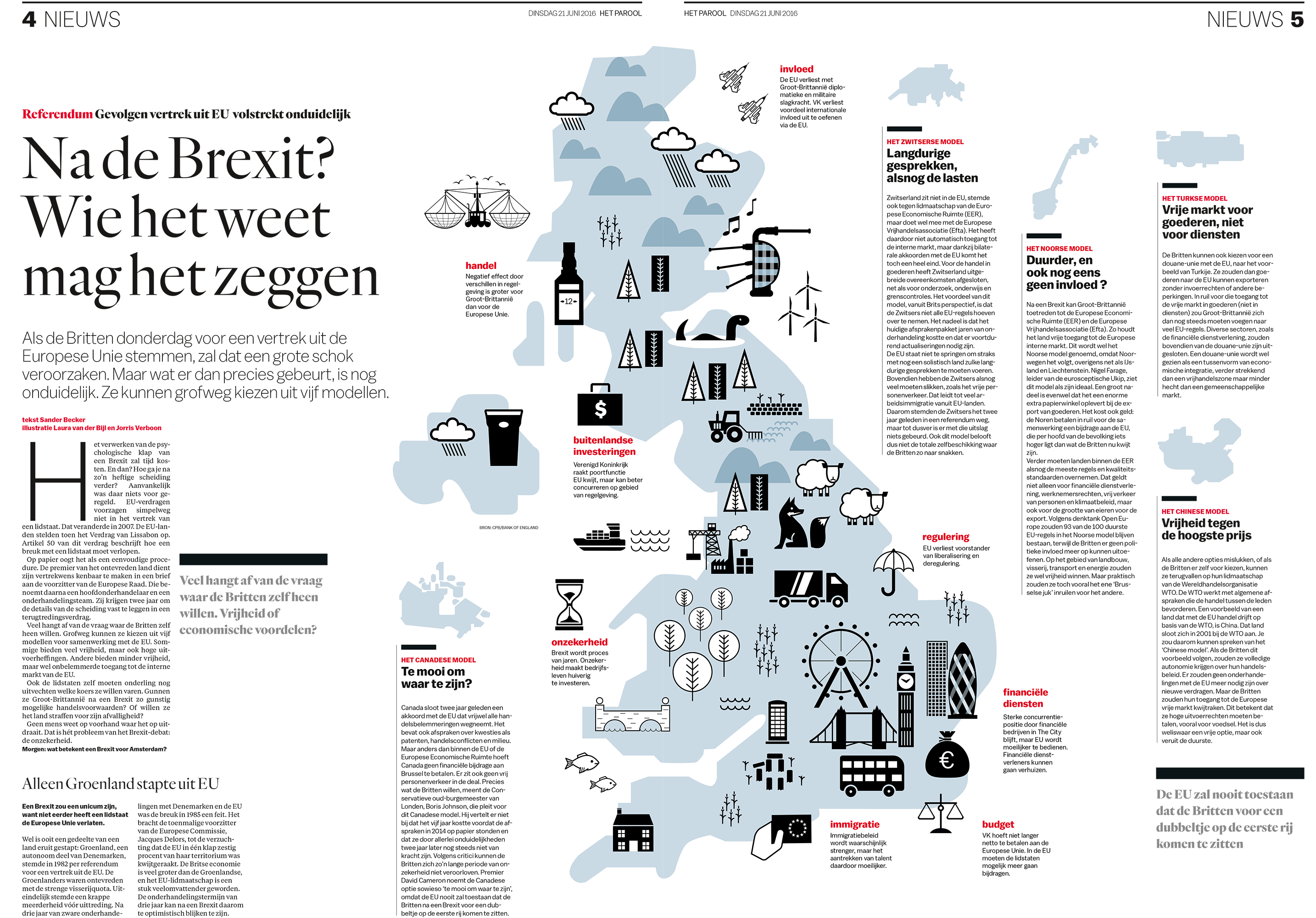 Newspaper in Holland, based in Amsterdam, with emphasis on the city news. Redesigned in 2016, right after named European Newspaper of The Year (as regional newspaper) in the biggest European design competition. And in 2017 received the biggest design award newspaper can get: World’s Best Designed Newspaper. Newspaper with strong political, national and international news section. Main focus though is on city news, culture and opinion. Established during the 2WW as resistance, underground paper, was leading newspaper in Holland for decades. In recent redesign we wanted to achieve two things. On one hand to make it more modern and sophisticated, so it better reflects the vibe of the city and its readers – creative crowd of Amsterdam, driven by art, design and culture. And at the same time come back to the roots, to great history of the paper – and give it a feeling of old, traditional press from 50s and 60s. That’s why we merged very modern visual layer with conservative, black and white, serif typography.
Art directors: John Koning, Floor Koop